COO at AirAsia.com and CEO & Founder at Vidi

Aaron is the COO of AirAsia.com and the Founder & CEO of Vidi.

Vidi is a travel activities startup which was launched in June 2015 that serves 84 destinations with 15,000 bookable activities in Asia Pacific. The company was acquired by AirAsia in 2017 with the aim of scaling and growing their business within the AirAsia network and beyond.

Aaron believes in the power of the internet to power travel discovery and with his team is working tirelessly to make AirAsia.com #morethananairline. 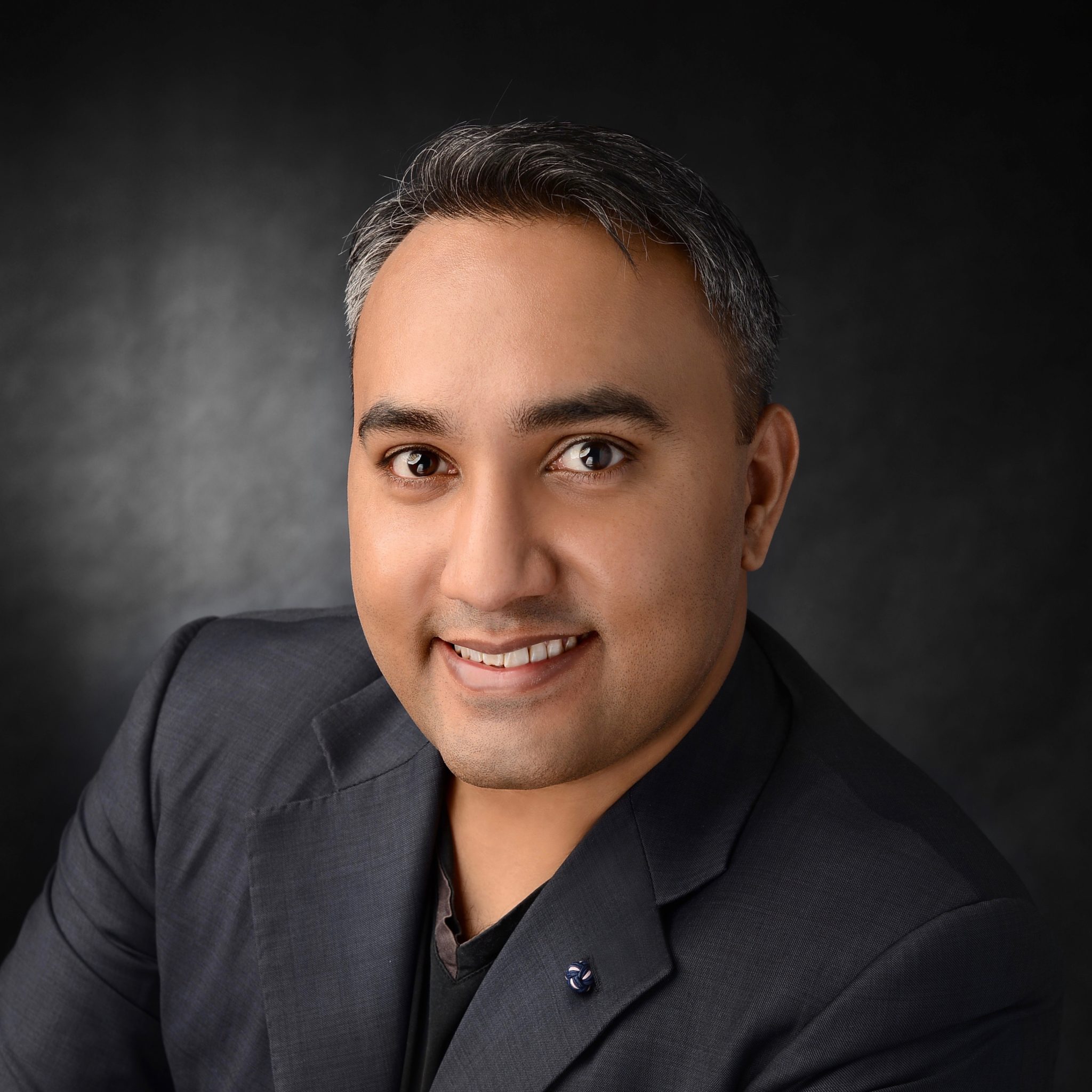