Ms. Petersen is the President & CEO of smarTours LLC, a private-equity backed operator of guided tours. Prior to this role, she was the CEO of Time Out Digital from 2016-2018 – the media arm of the Time Out Group, the UK-based iconic listings publisher. She previously spent nearly a decade with TripAdvisor; serving as President of TripAdvisor for Business from 2010 to 2013 and as Chief Marketing Officer for the company from 2004 to 2010 Joining as one of the first two dozen employees she launched the marketing & product functions and oversaw tremendous growth in traffic, awareness, and revenue plus grew the company from a US-centric offering to the number one global travel brand.

While leading the B2B group, she grew hotel subscription revenue from launch to $100mm in annual recurring revenue. From 1999 to 2002, Ms. Petersen served as Vice President, Marketing with Preview Travel and Travelocity (upon Preview Travel’s acquisition by Travelocity). From 1997 to 1999, Ms. Petersen served as Vice President with Charles Schwab and Co., and from 1993 to 1996, Ms. Petersen served as a marketing director with Fidelity Investments. In 1989, Ms. Petersen began her career with American Express holding management positions in the card, travel, and financial services divisions. Ms. Petersen previously served as an independent Board Director to RealSelf (a private, venture-backed digital media company), as a Board Director for Time Out Group (Listed on London’s AIM), and for Bankrate, Inc. (an NYSE listed company) sitting on both the audit & compensation committees. She has also served as an advisor and/or investor in several technology startups.

Named one of the top 25 Women in Travel by Forbes Magazine; Ms. Petersen is an amateur artist and a world traveler having visited over 45 countries, been a resident of 3, and visited every continent but one (Antarctica). Ms. Petersen is a graduate of Columbia University where she received her MBA and Colby College where she graduated with a BA in Economics received with distinction and honors in the major. She lives with her husband and daughter in New York City. 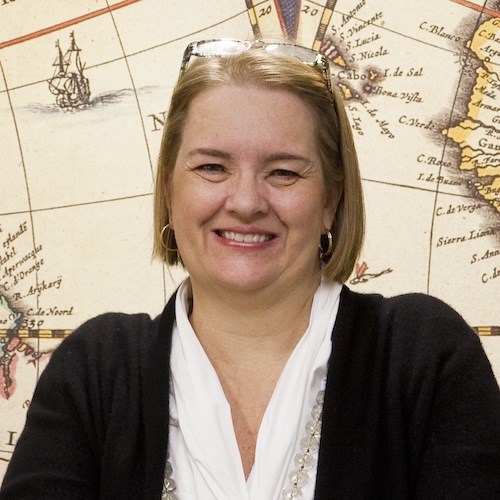