After graduating from the University of Queensland with an honours degree in Business (Hospitality Management), Denis has been in the hospitality, travel and service industry for more than 20 years. Currently the CEO of KidZania Bangkok, he aims for their attraction to continue being the ultimate learning and role-play experience for children, to be a top destination for kids, to ignite their hearts and minds by empowering them to make the world a better place.

He started his career in catering sales with Hyatt Regency Singapore in 1997 as they re-branded to become Grand Hyatt Singapore. During which, he was awarded Employee of the Year in 1999 and promoted to Associate Director of Business Development (Catering) soon after. To globalize himself, Denis joined Singapore Airlines as a Station Manager for 7 years, where he was posted to Jakarta, Rome, Newark and Beijing. During his stint in the U.S., Newark station was awarded Best Station in their group and Best Catering Station system-wide. He was also a Co-Chairperson of the Newark International Carrier Committee for 2 years while successfully launching the world’s longest commercial flight at the time in June 2004. In preparing for the Beijing Olympics, the station was awarded Most Improved Station in North Asia and received a CEO’s special award for outstanding performance. 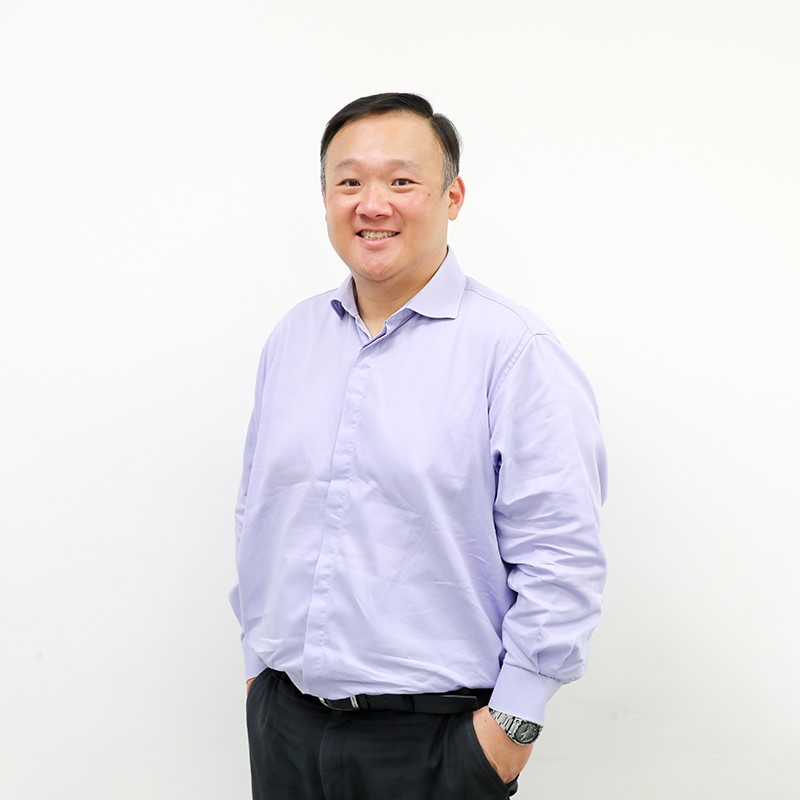