James Blick is a founder and COO of Devour Tours, an award-winning food tour company operating in Spain, Italy and France.

Having worked as a lawyer and in the advertising industry in his home country New Zealand, James followed his heart to Spain in 2011 where he co-founded Devour Tours.

James believes passionately in Devour’s mission of connecting curious travellers with local people and food in a way that helps culture thrive, and is immensely proud that Devour’s immersive tours fill both bellies and minds.

James has written about Spain for the Guardian and Sunday Times, and has appeared on CBS and BBC. He also produces and hosts Spain Revealed, a YouTube travel show that reaches half a million hungry viewers monthly. 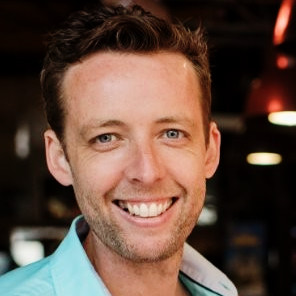