Lauren has been a devoted cyclist for over 40 years, long before it became popular, accessible, or fashionable. While in high school in Southern NH, Lauren discovered her passion for pedaling after a serious ski injury prevented her from downhill ski racing and playing many team sports. She decided that bicycling was the best way to satisfying her craving to be fit, active and offered the extra bonus of soothing her growing wanderlust and yearning to explore and learn about her world. Along the way, she decided that somehow, cycling would remain at the hub and would be the spark for a life of adventure.

By the time she graduated from high school, Lauren had ridden and scouted every road within a 50-mile radius of her Keene, NH. After high school, she took her first bike camping tour to Nova Scotia. Upon entering Cornell (which she selected as much for its gorgeous Finger Lakes cycling location as for its academics), she helped design and guide bike tours for Cornell’s Outdoor Education freshman orientation program. After returning from six weeks in the Wind Rivers with National Outdoor Leadership School, she was sold on a serendipitous “roll” to integrate outdoor education and her degree in anthropology.

After graduating in anthropology from Cornell University, Lauren Hefferon took the summer to take a solo bicycle trip to search out her roots in Italy and explore Europe by possible on two wheels. Her European cycling journey ended, and a new chapter in life began when she arrived in Florence on a Rotary Scholarship and studied fine arts by day. In the afternoons, she explored the roads of Tuscany with a newfound tribe of (crazy) Italian cyclists. After three years living in Florence working, going to school and scouting, and leading bicycle trips for teenagers through Camp Interlocken, she returned home, got a degree in Graphic Design at Mass Art and, and upon graduation, decided to follow her entrepreneurial cravings and launched Ciclismo Classico.

She founded Ciclismo Classico in 1988 as a blend of all her passions for cycling, creative arts, learning about other cultures, and experiential education and still drives all visionary aspects of the company, from itinerary design and tour leader training to marketing and company strategy. Lauren is considered a pioneer in adventure and educational travel and has been an advisor to the Adventure Travel World Summit, a panelist at the annual National Bike Summit Panel on Tourism, and founded the annual Ciclismo Classico Bike Travel Film Festival. Under Hefferon’s leadership, Ciclismo Classico has blossomed into one of the top companies in the adventure travel industry, garnering awards from Outside magazine and National Geographic Traveler and being named one Boston’s top 100 woman-Led businesses three years running. Hefferon has been profiled by Entrepreneur magazine. Her tours have been featured in various media outlets, ranging from USA Today and The Wall Street Journal to Bicycling, CNN.com, and Forbes.

As a specialized boutique bicycle tour operator since 1988, her companies provide the most authentic, unique, and exciting vacations in the adventure travel industry. Her award-winning educational trips in Europe, South America, New Zealand, Asia, and New England are active immersions into local art, language, music, folklore, and delicious cuisine. By combining legendary service and rare cultural experiences, the Ciclismo Classico travel experience continues to energize and transform the lives of every guest that enjoys her itineraries by foot, bike, or through the magic of the photographic experience. 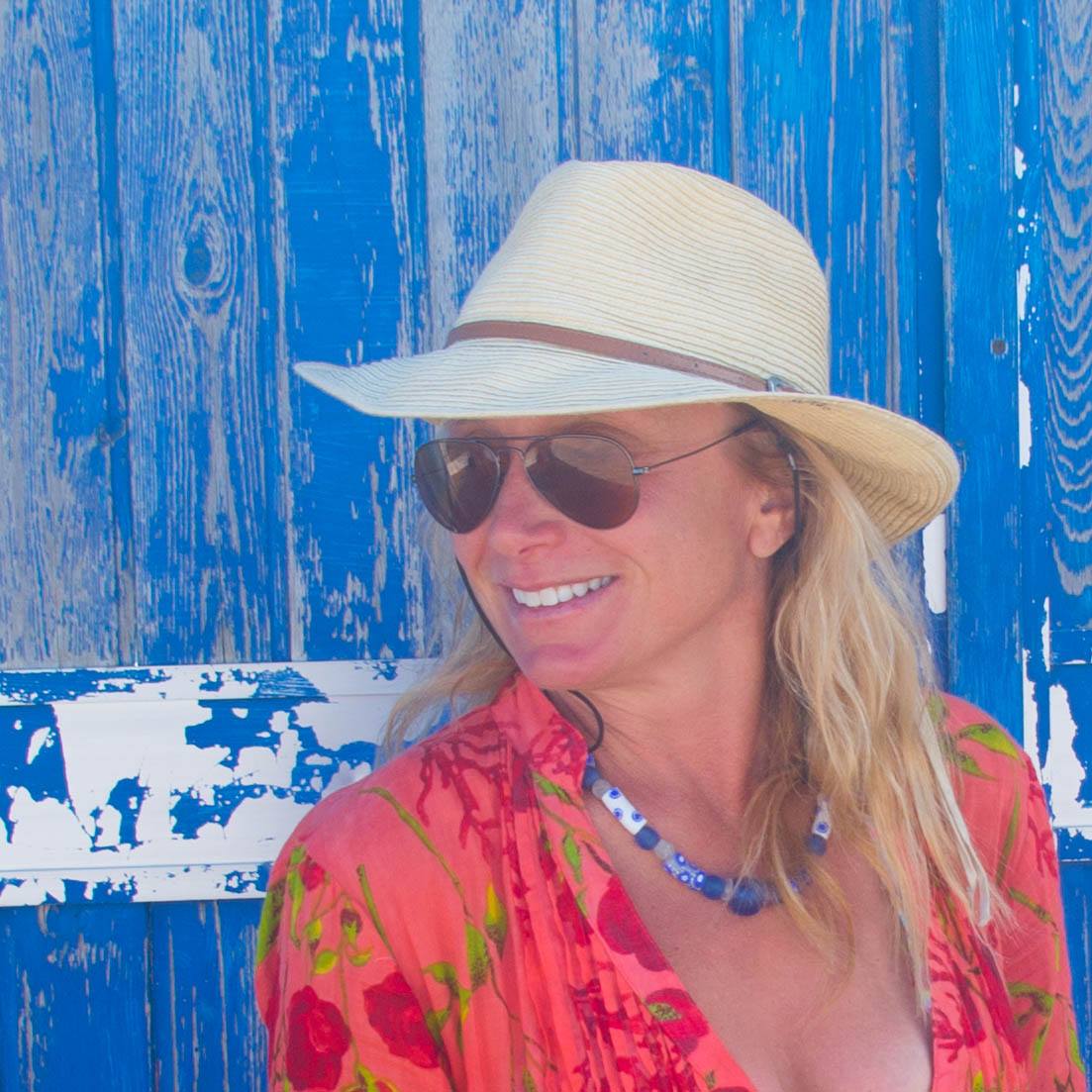