Liz is a 25- year Hospitality & Travel Industry veteran and has been a vocal advocate for Tours & Experiences, often touting the benefits of the sector as the “WHY” of travel. She started her career in the hospitality industry as a restaurant manager for a popular microbrewery in Chicago. She moved to New York City to be the General Manager of Chelsea Brewing Company, and later became the Sales & Marketing Manager for Jekyll & Hyde Restaurant. She joined Spirit Cruises & Bateaux New York in 2000 and has held various sales positions with the parent company for the last 19 years focused on national accounts and business development within the travel, meetings and hospitality industries.

Liz is an avid sailor, is passionate about world travel and the Chicago Cubs. Her sailing ventures include a trans-Atlantic crossing from Annapolis to Portugal and her favorite part of the world is South East Asia. She is a graduate of Michigan State University and lives with her husband and two Golden Doodles on the North Side of Chicago. 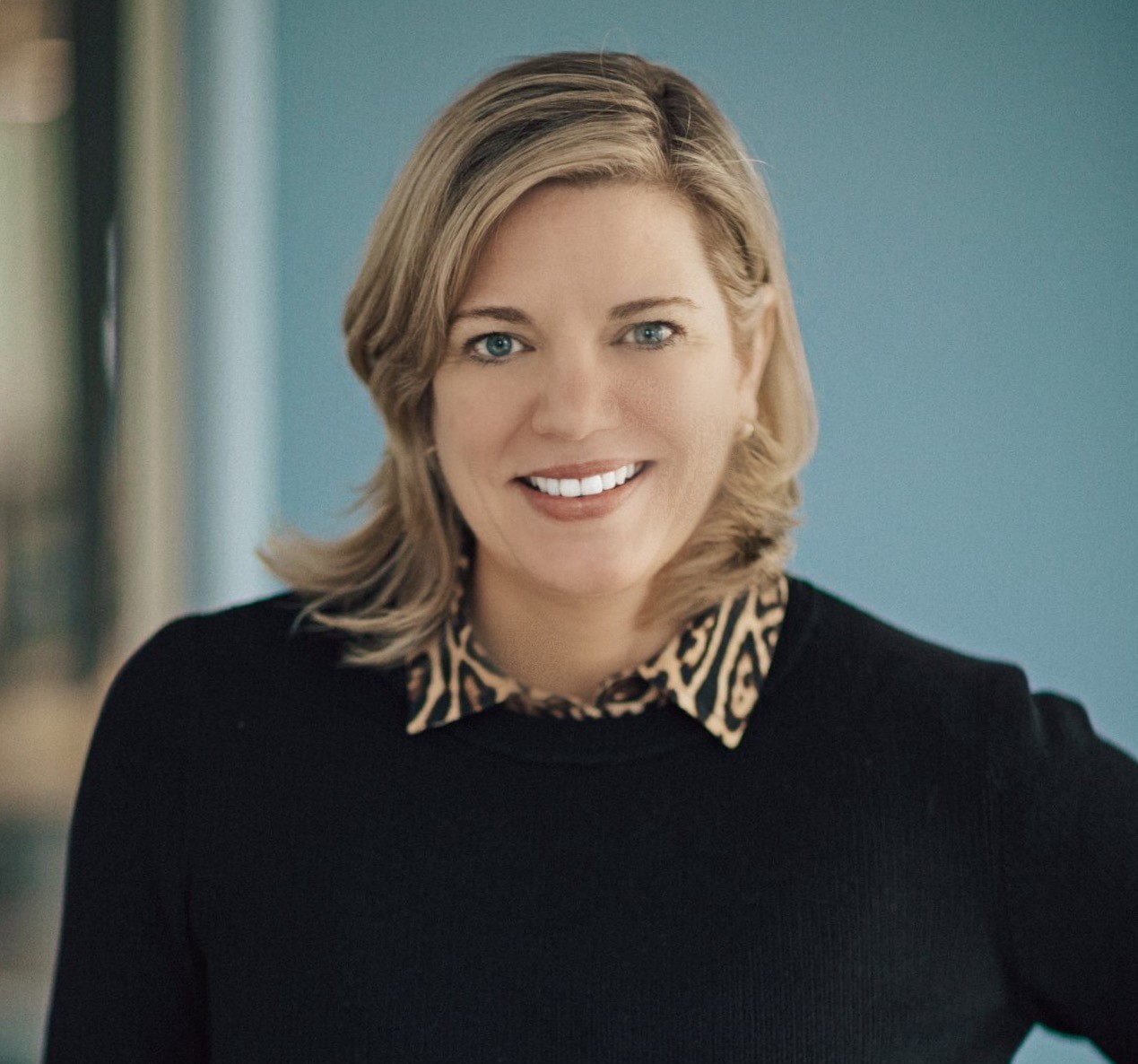