Yeoh Siew Hoon is the founder of WIT, launching it in Singapore in 2005 and going on to launch WIT editions across Asia Pacific and Middle East.

WIT has won several awards including Most Innovative Marketing Initiative and Trade Conference Of The Year from the Singapore Tourism Board and in 2014, Siew Hoon was recognised Tourism Entrepreneur of The Year. A journalist by profession and passion, she’s also a speaker and facilitator at events around the world.

She’s also a published author of titles such as “Around Asia In One Hour: Tales of Condoms, Chillies & Curries” and children’s books such as “Adventures of Habibie The Turtle” and “The Story of Baitong and Boon”. 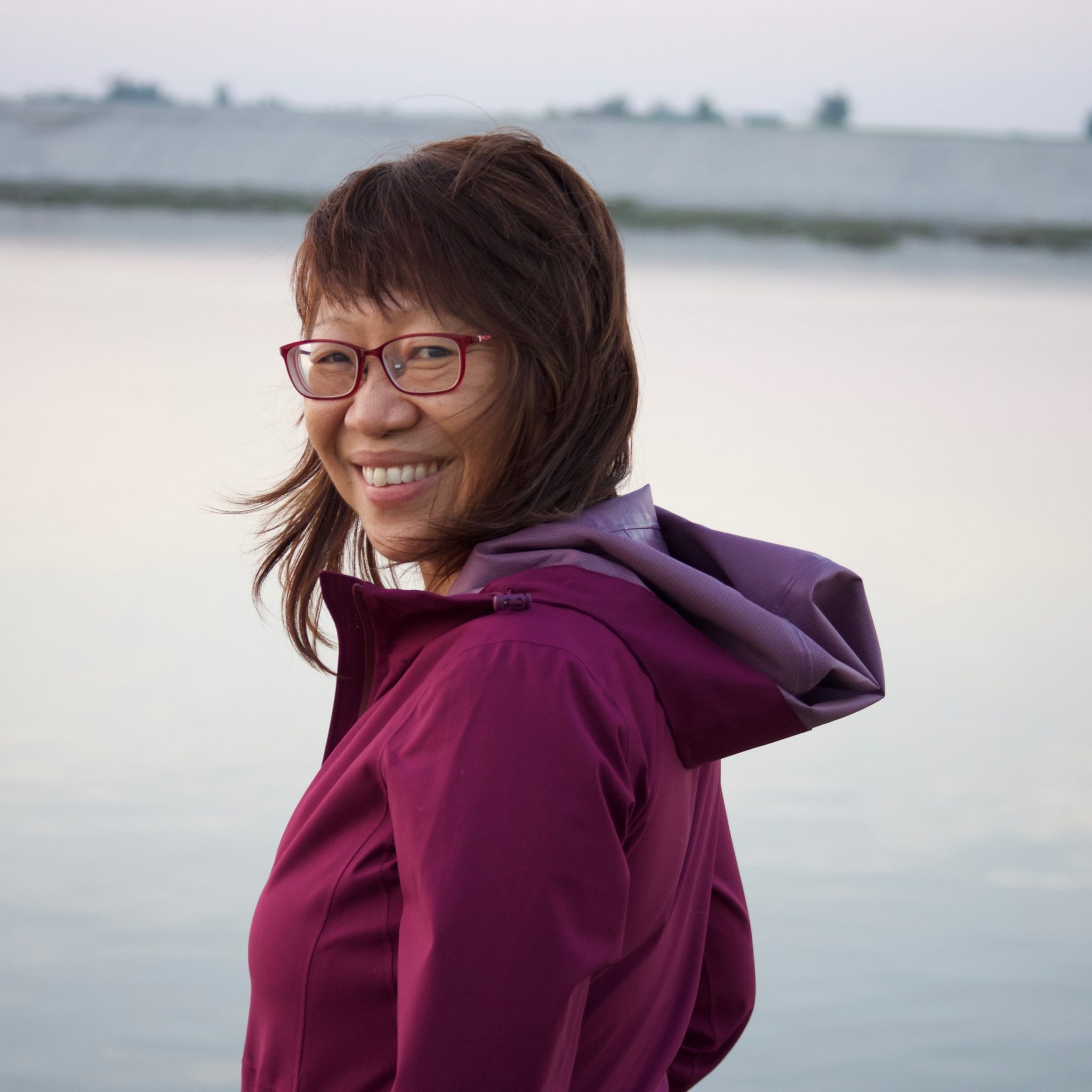